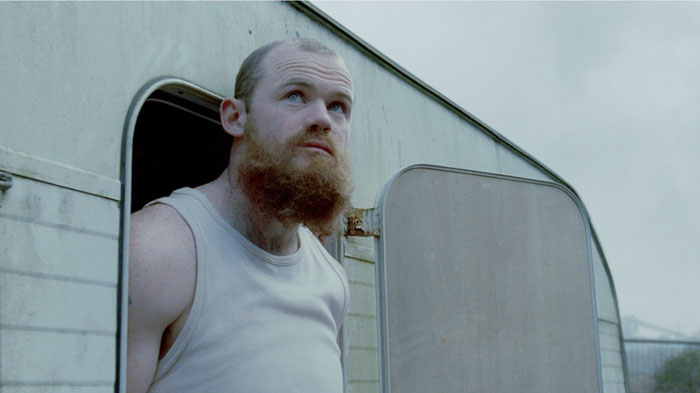 With auxiliary cast by Belinda Norcliffe Casting, the 2010 ‘Write the Future’ World Cup Football campaign for Nike attracted 12 million hits on YouTube in the first 48 hours. It has since become the most awarded commercial campaign in history.